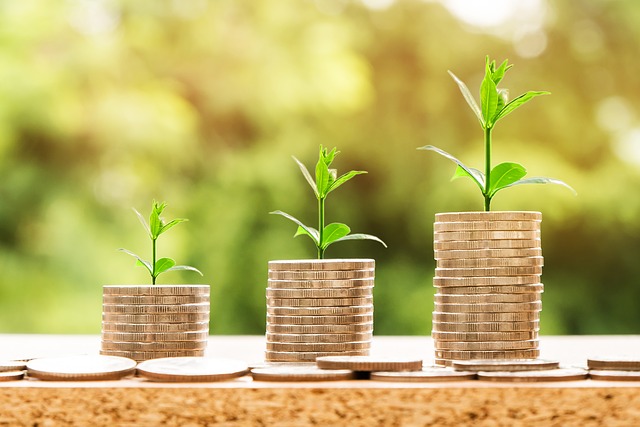 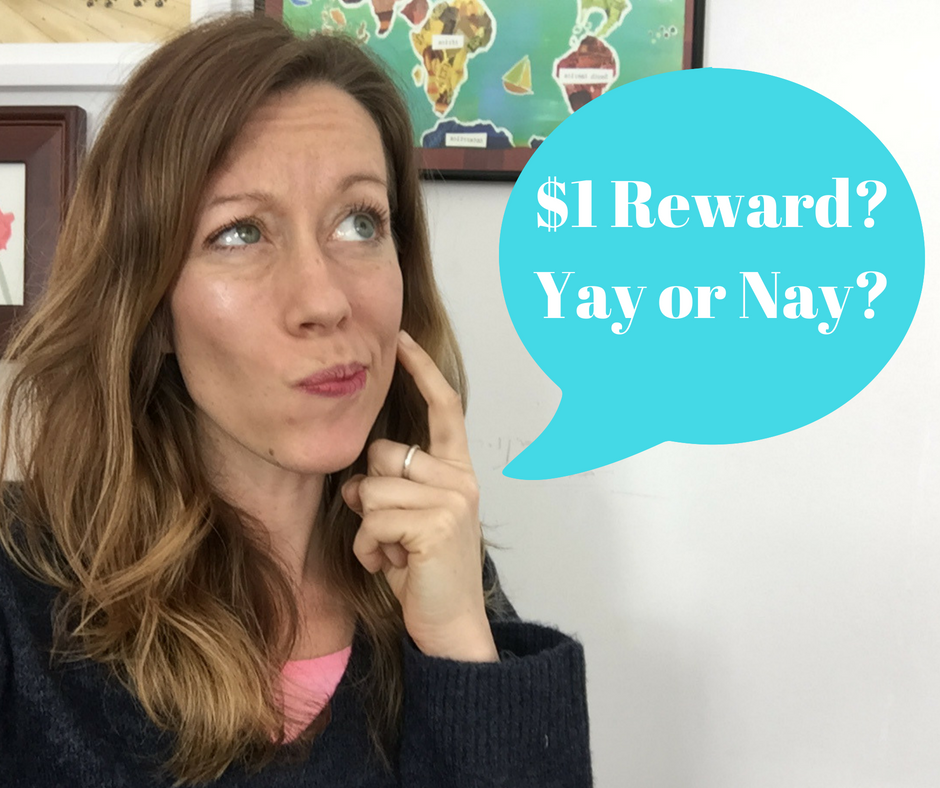 You may be thinking that a $1 reward is a waste of your time. Who is going to pledge $1 if they are truly interested in your book? Why would someone even bother running a $1 charge against their credit card? It’s just not worth it…right?

As a former restaurant server, I equated the $1 reward to the penny tip on a bill. It can be viewed as insulting to the creator, so why include it?

Well, I’m changing my tune on the whole $1 reward thingy and here’s why.

Whenever approaching strangers about your crowdfunding campaign for your book, you may feel reluctant to pitch a large pledge amount but with the $1 reward option, you’re giving those folks an easy way to say, “Yeah, I’ll support you at little-to-no cost to me.” It’s a no-brainer for people who may not know you personally but like your campaign and want to follow along.

2. The $1 reward acknowledges gratitude at all levels of financial support

Anyone, even those who are not in a financial position to support you at a higher level will be able to support the $1 reward. By placing it there, you’re giving them an option and telling them, “This is a legitimate option to support my campaign and I won’t view it as an insult.”

It’s really tough to reach people via email if they haven’t backed your campaign. Getting more people onto your email list at the $1 level means that they’ll receive your campaign updates and emails. They may decide to modify their pledge to a higher reward later on during your campaign.

I was surprised when people skipped over my discounted Early Bird Reward and pledged higher amounts than was available. In the same way, you’d be surprised how many extra people you’ll get at the $1 level who you might not have engaged without it. It can’t hurt to include it, so put it in there.

When fundraising, every dollar counts, even in $1 increments. Some creators have gotten really creative in the types of rewards they offer for $1 and you can read about them here.

One creator reached out to contacts and asked them to commit to pledging at the $1 level on launch day. To his surprise, many of those backers pledged at a higher level and helped him create that much needed launch day momentum.

One reason not to include the $1 reward on Kickstarter (not applicable on IndieGoGo) is that Kickstarter lists rewards in increasing monetary value and that extra reward takes up valuable real estate when it comes to directing backers to the higher valued rewards.

It does take up real estate so keep your description short and make it fun. Use the $1 reward area to showcase your personality and gratitude.

Did I miss anything?

Be sure to leave a comment below if you think the $1 reward is a good or bad idea.

Continue to learn about crowdfunding your book

Kickstarter vs. IndieGoGo—Which one to choose?

4 Reasons Why Indie Authors Should Crowdfund Their Books

Publishizer—Good or bad for indie authors?