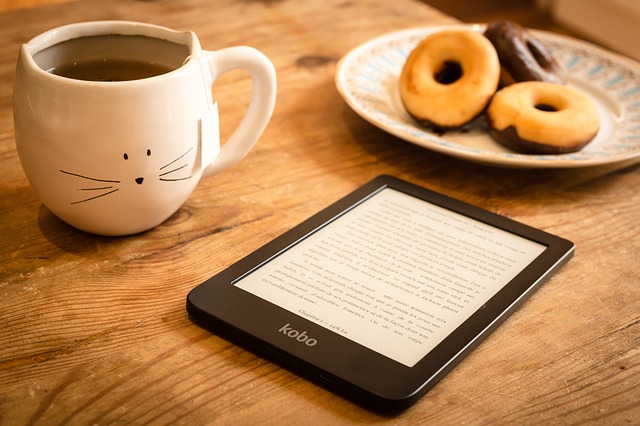 Confession: I am horrible at writing dialogue.

At the 2019 Stockholm Writers Festival, I took Cassie Gonzales’ dialogue workshop and within minutes, I understood what made good dialogue and why I struggled so much with it.

My characters were communicating clearly.

Quick clarification—every piece of dialogue advice in this article came from what I learned in Cassie’s workshop at the Stockholm Writers Festival.

I highly encourage every writer to continue to learn about the craft of writing and push themselves to be better. 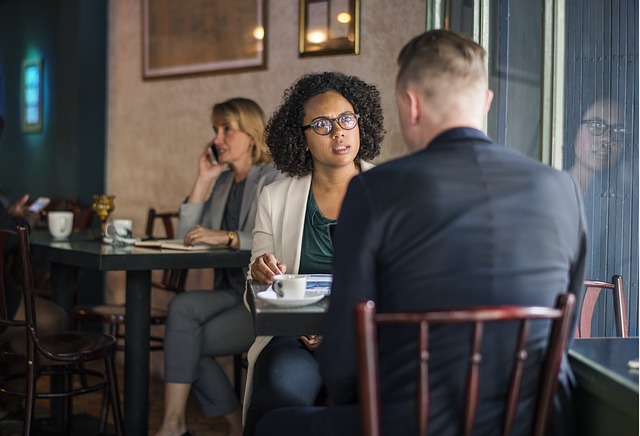 The secret to writing good dialogue:

Every piece of dialogue contains three layers: the said, the unsaid, and the unsayable.

The unsaid and unsayable can never be in the dialogue. Characters cannot say exactly what they mean.

What is great for your marriage is horrible for your fiction.

If you need to clarify something for the reader, do it in the narrative, not the dialogue.

Every piece of dialogue should have the three layers—said, unsaid, and unsayable.

Start with strong characters in an interesting setting.

The setting is where the dialogue will play out and the said, unsaid, and unsayable layers will be revealed.

Cassie Gonzales, Creative Writing Fellow at Emory University and overall creative fiction badass, introduced a simple rubric for evaluating all dialogue in literature, film, and your everyday interactions with friends and family.

For example, imagine a story in which two characters are on the brink of divorce.

They can never say they hate each other and are on the brink of divorce, that must be revealed to the reader through their interactions and what they are not saying to one another (the unsaid).

The setting in which this plays out can be something with low stakes—picking out a birthday cake for their child’s fifth birthday party.

Put them in a bakery looking at cakes together.

What they say to one another (the said) is about the cake—but must convey the reader that their marriage is falling apart (the unsaid) and they are terrified about how they are going to co-parent this child together (the unsayable).

The unsayable is the engine for your fiction.

Trust that your reader is intelligent—more intelligent than you are—and doesn’t need everything spelled out.

Build a puzzle for them to solve if you want to keep their interest. Your reader will be able to read between the lines and feel like the smartest person in the room (because they are).

While reading a bedtime story to my daughter, she chose Fancy Nancy and the Dazzling Jewels (aff link), I realized that the dialogue in Fancy Nancy, a book intended for kids 4-8 years, had these three layers—said, unsaid, and unsayable.

I knew that good dialogue is required for literary fiction but it often goes unnoticed in children’s literature.

We take good dialogue for granted.

In Fancy Nancy, the two characters, Nancy and Bree, have too much jewelry.

Their boxes are overflowing and they come up with the idea to swap out pieces with one another to refresh their collections.

Everything is going well until Bree selects a piece that has emotional value to Nancy and vice versa.

The characters are torn between wanting to be a good friend and needing to be honest about how they feel about the jewelry swap.

Without ever saying the words, author Jane O’Connor effectively tells the reader that both girls are feeling guilt and regret—two tough emotions for kids to understand at this age—about the swap.

The unsayable in this story is that both girls are afraid that if they are honest with one another they’ll damage their friendship.

Pretty deep for what initially looks on the surface like a silly story about jewelry.

It’s that type of complex storytelling and dialogue done in a simple way that keeps parents happy and kids wanting more.

After taking Cassie’s dialogue workshop, I began to notice all of the dialogue around me and evaluate what was being said, what was unsaid, and what was unsayable.

I must admit that some people are horrible at communication (they’d make great fictional characters except they are REAL).

There is a lot unsaid in everything they say.

The unsaid is where the power lies.

One character can have physical or emotional power over other characters and this never needs to be said.

Start paying attention to the conversations you have with your friends and family about various topics.

You’ll probably notice that the more difficult the conversation or topic, more is left unsaid.

Give your characters an interesting setting

People often suggest having conversations about difficult topics while doing something else—the third place setting. This enables the characters to focus on something other than what they really want to say.

Talking while going on a walk or while fishing is a great way to have difficult conversations.

Remember, characters can’t ever say what they really want to say or it becomes boring. Keep them at odds with themselves and one another.

The more insane the “third place” where the “said” things are happening, the more layers you can build into the scene.

If your characters are making funeral arrangements for their father at the county fair, there are tons of smells, sounds, and action happening all around them while they grapple with grief and loss.

The only way to get better at writing dialogue is to read more of it.

Flash fiction is a great genre for learning how to communicate a lot of information in a very short word count.

Flash Fiction Magazine has some great pieces and you can have them delivered to  your inbox for inspiration: https://flashfictionmagazine.com/

“If it bores you, it’s not working.” —Cassie Gonzales

Why Indie Authors Should Always Hire an Editor

Why Community is So Important While Writing

5 Reasons Every Author Should Know How to Self-Publish