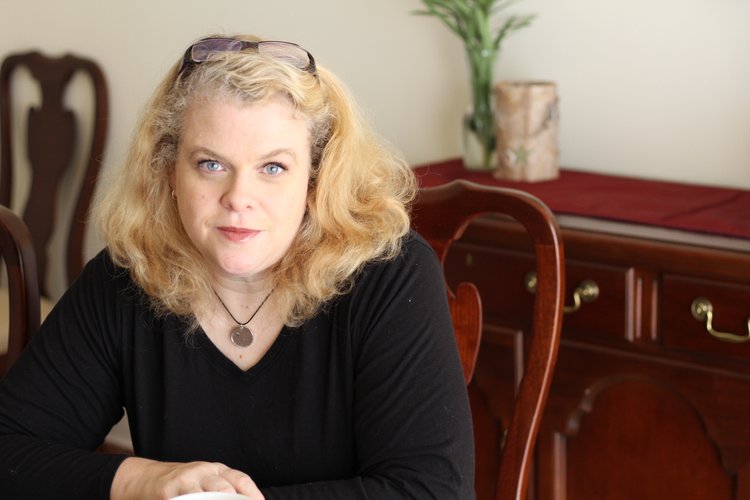 Julia and I have a lot in common—we are both raising our families outside of our home countries (the USA), we are both authors, and both indie publishers dedicated to producing high-quality books.

Julia recently pushed back her launch date of her first book, Nonni’s Moon, because she was unhappy with the print quality of the first round of books she received. I admire her willingness to sacrifice a bit of ego and time for a better reading experience.

In this interview, I asked her about the nitty gritty of children’s illustrated books and I think you’ll enjoy her responses. 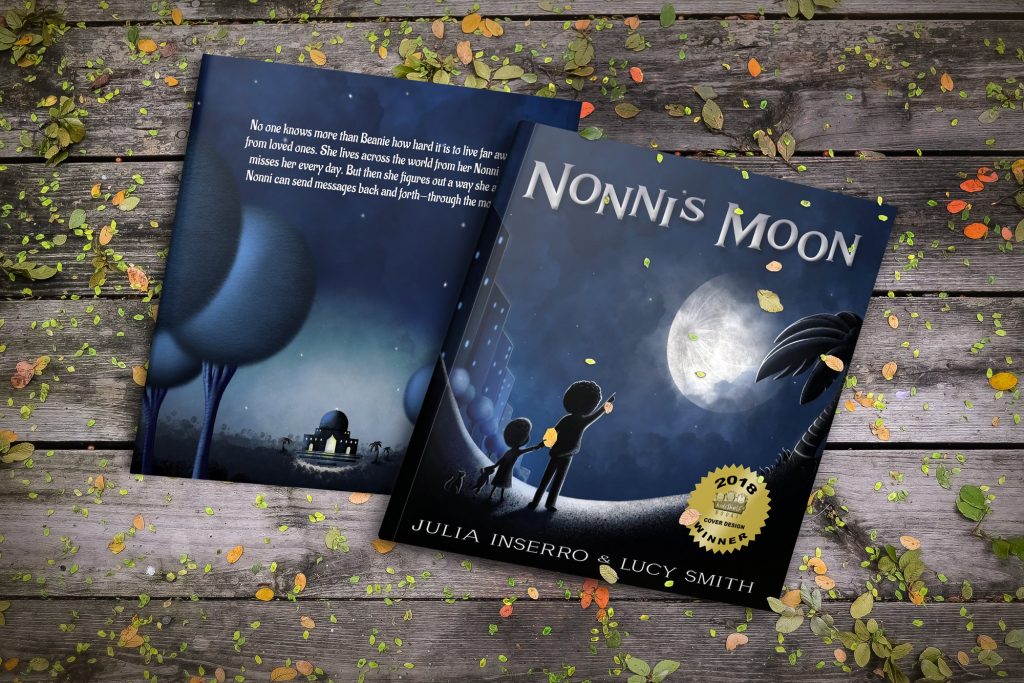 Why did you decide to self-publish your book?

I know how long it takes to traditionally publish a book and honestly, I knew the odds were slim. Self-publishing nowadays is even more possible than it was in the past—which is both good and bad. It means that it’s easier than ever to self-publish but also that bad books can flood the market.

I really wanted creative control, and the direct financial rewards. I know friends who have traditionally published and they will all do a ton of work the month before and the month after their book is released. If I’m going to do all of that work anyway, I might as well have the creative control.

What aspects did you do yourself vs. hire out to someone else?

I hired an illustrator, Lucy Smith, via a Facebook group of indie authors for children’s books. Her interpretation of my story really opened my eyes to a whole new level that I had not intended. The bereavement aspect really spoke to her and it reminded me why beta readers are so important for providing feedback.

How much did it cost to produce your book?

It depends on how you look at it because a lot of my costs were start-up costs for the first book. The illustrations cost the most (I’m paying her a flat rate with no royalties).  I paid someone to do my website, and I purchased ISBNs, etc., For a 32-page illustrated book, it’ll cost between $6k-$7k if done properly.

I saw a deal on Bowker for 100-pack of ISBNs for the cost of a 10-pack, so I actually saved some money there.

What surprised you the most about the self-publishing process?

The length of time. Initially, I wanted the book out by Christmas but I didn’t find Lucy until July (I had been searching since February 2017). The level of detail and skill needed to create the illustrations takes a long time and I’d rather not rush anything.

What advice would you give someone who is interested in self-publishing?

You have to decide what your strengths are, what are your skills, and where you want to spend your money. I always feel like I should at least try to figure things out on my own.

First and foremost, join a Facebook group because any question you have has already been asked by someone else. Read 5-6 marketing books—I recommend Martin Crosbie’s book.

I can also recommend Tim Grahl’s podcast and his book, The Book Launch Blueprint.

Definitely team up with another author to do a dual book launch or book signing event so you have a larger crowd.

You’ll want a timeline to keep things moving forward and most importantly, it’s crucial to build a marketing balloon before you publish.

What do you think worked well?

My launch team is working out really well. I put out a call for people interested in reviewing the PDF version of the book in exchange for being a member of my launch team and the group now has 186 members.

Had I not joined a lot of Facebook groups and done research, I totally would’ve launched without a marketing plan and would’ve missed out on a ton of momentum.

I submitted the book cover to a contest by KidsShelf Books and we actually won! It’s a nice shiny badge to put on the cover that adds a bit of credibility and it was something for me to do while I was waiting for the rest of the illustrations.

I can also recommend the Curiouser Author Network, which is a brilliant group of indie authors. They gave me great ideas for the book launch teams.

It also took me a week to figure out Canva but it was worth it. 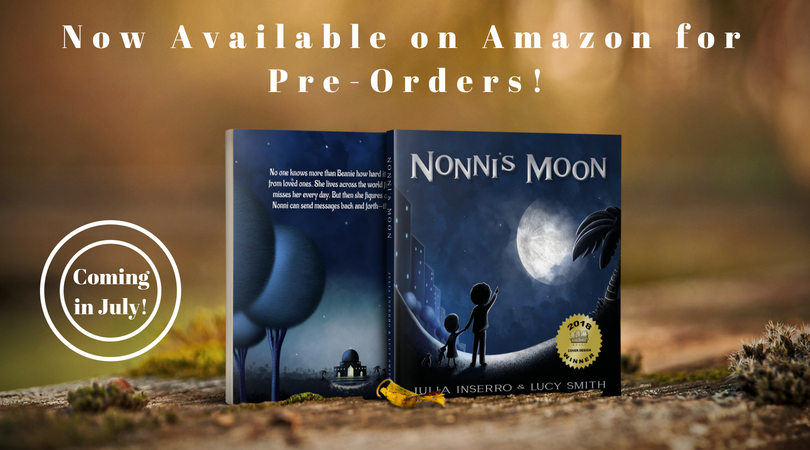 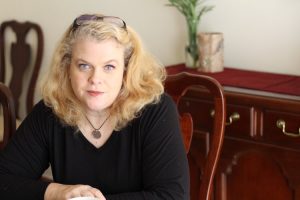 Julia Inserro is a mom of three littles, living abroad with her husband and a handful of cats. She is a writer, reader, photographer, and explorer. She is the author of Nonni’s Moon, her first children’s book, set to release in July 2018. Julia finds that life is a series of wanderings and wonderings and enjoys sharing her musings with the world. You can find her at juliainserro.com 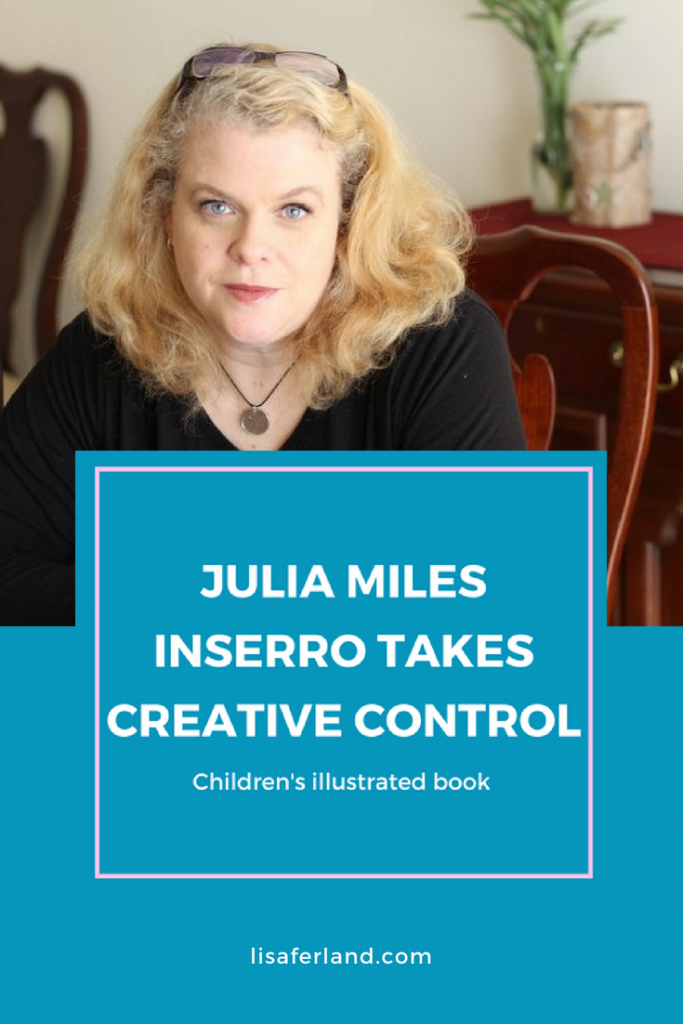