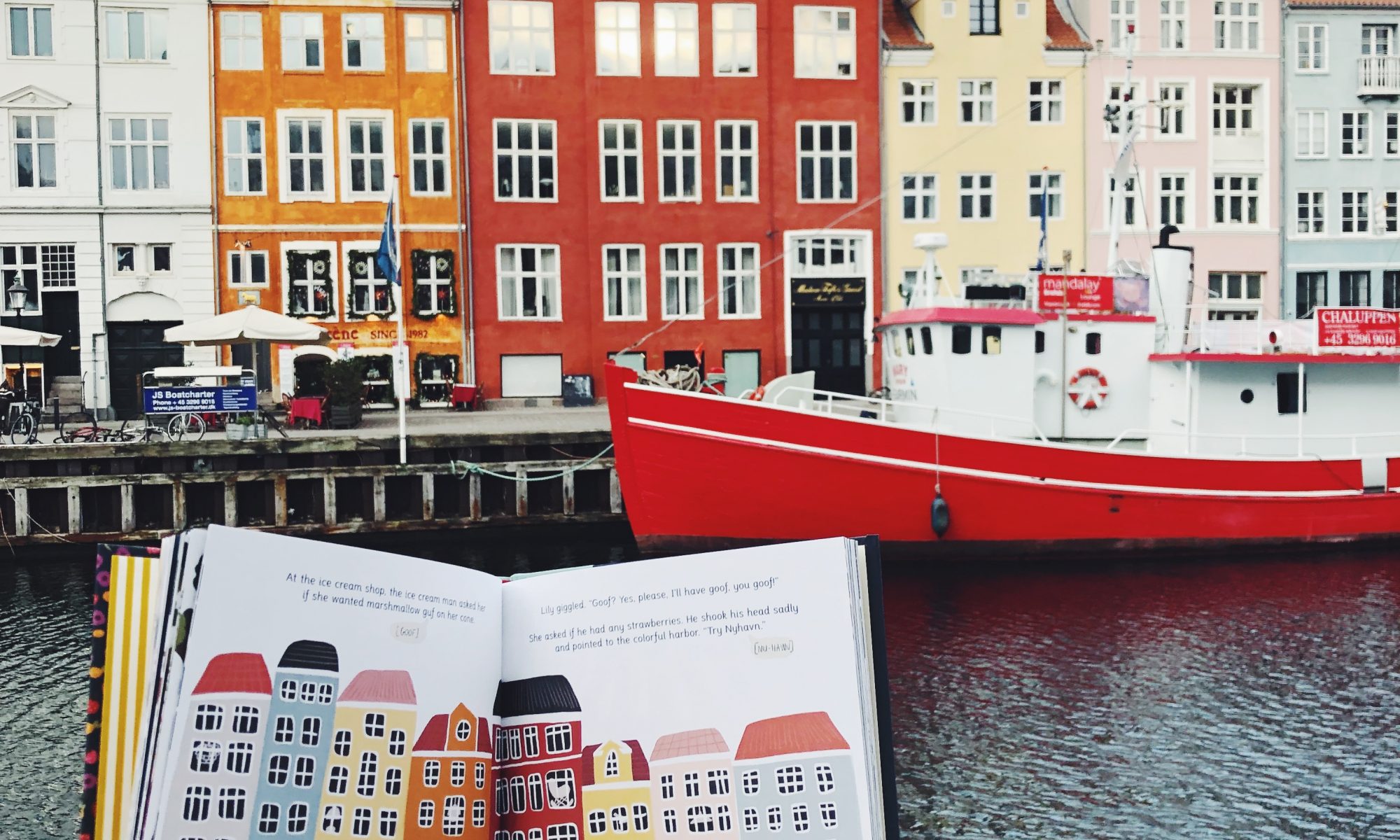 It’s not every day that a children’s book raises nearly $40k on Kickstarter, but that’s exactly what Audrey Smit and Jackie Knapp did with their first book, The Adventures of Lily Huckleberry in Scandinavia.

As we all know, or should by now, fundraising is a full-time effort and the end result of months or years of audience building and engagement.

I spoke with Audrey about all of the preparation and work she and Jackie did to garner such stunning success.

Note: Whenever somebody makes something look easy and effortless, understand that a TON of effort and work went into it on the front end even if you can’t see it. There are no shortcuts to success.

Let’s go under the hood of their Kickstarter campaign and find out what worked and what didn’t. 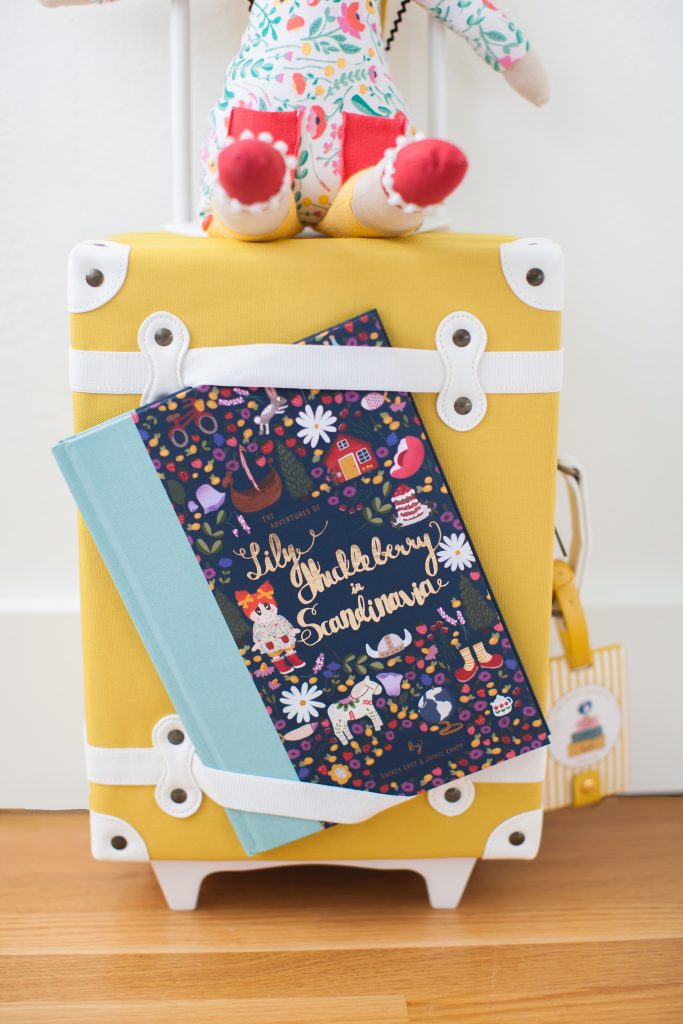 You raised ~50% in the first 24 hours—can you describe a bit of the pre-launch work you did to make that happen? We all know it’s not easy to generate that much energy on launch day.

Yes, the first days are everything!

Before the launch we reached out to influencers that we thought would be interested in the concept of Lily Huckleberry – travel influencers, book influencers etc.

I contacted people I already had a connection with (that’s always the easiest) but also reached out to tons I didn’t know at all that I thought would be interested in our idea.

We got maybe 7% positive responses back when we reached out. It was a lot of work but every person we could find to help spread the work made a difference.

You have to be shameless, talk about what you are doing with pride + passion— it’s contagious. And keep knocking on doors, you’ll get a LOT of no’s but keep reaching out to new people.

Another thing did as we launched: Jackie (my co-author) and I had made a bet with my husband (which we included at the end of our Kickstarter video) that if we funded under one week, he would have to let his Viking beard grow to be a foot long so we could braid it for the book release party.

For some reason that got a lot of people fired up to pledge early, haha! I guess lots of people (including many of our friends) wanted to see him do something a little ridiculous. I think it really helped people connect with our campaign from the beginning in a genuine way.

It’s all about thinking outside of the box. In the end you never know what is going to stick so you have to try a lot of different approaches.

Yes, a bigger pre-established audience definitely helped,  but you can definitely make it with a smaller audience.

Use what you’ve got and again, think creatively!

Start with friends and family, of course, but don’t stop there.

Promote to whatever audience you have on social media and try to reach out to the press ahead of time about your project/idea.

Very often local newspapers are happy to run an article/interview about you and or your book—you will just have to do a little research on how to best approach them and how you can make them look good with your amazing story.

What would you say surprised you the most about running your Kickstarter campaign?

It takes SO MUCH time and energy! Ha!

Setting up the campaign is only the tip of the iceberg, you have to put a lot of effort into promoting it along the way, getting back to people, etc.

BUT it is so amazing to see people gather around your idea and put their weight behind it, and the work is completely worth it. It’s truly amazing.

Are you planning additional campaigns for future books in the series?

We are in the process of writing our second Lily Huckleberry book and we’ll be doing a Kickstarter campaign for it.

Having the ability to raise money for editing, printing, marketing is game changing.

We would not be able to self-publish without Kickstarter.

I also find that Kickstarter campaigns to be an incredible marketing tool —people love getting behind ideas they love and it helps build a community around your book.

What unexpected opportunities have resulted from running your Kickstarter campaign?

We were stunned that we raised well over our initial goal—nearly $40K!

Also unexpected: my husband was quite stunned he lost his bet with Jackie and me.

Being a sales manager in the corporate world, he couldn’t believe he had to let his beard grow for months on end.

Quite a few of his clients asked him about it, and he had to boast about his wife beating her funding goal on Kickstarter. 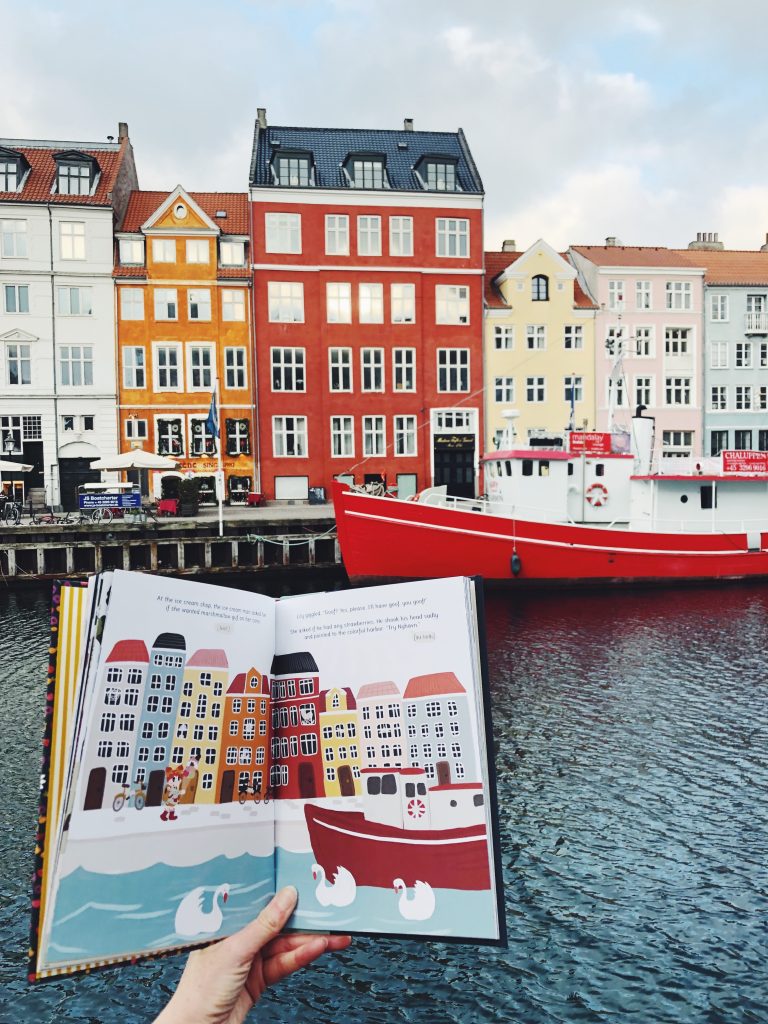 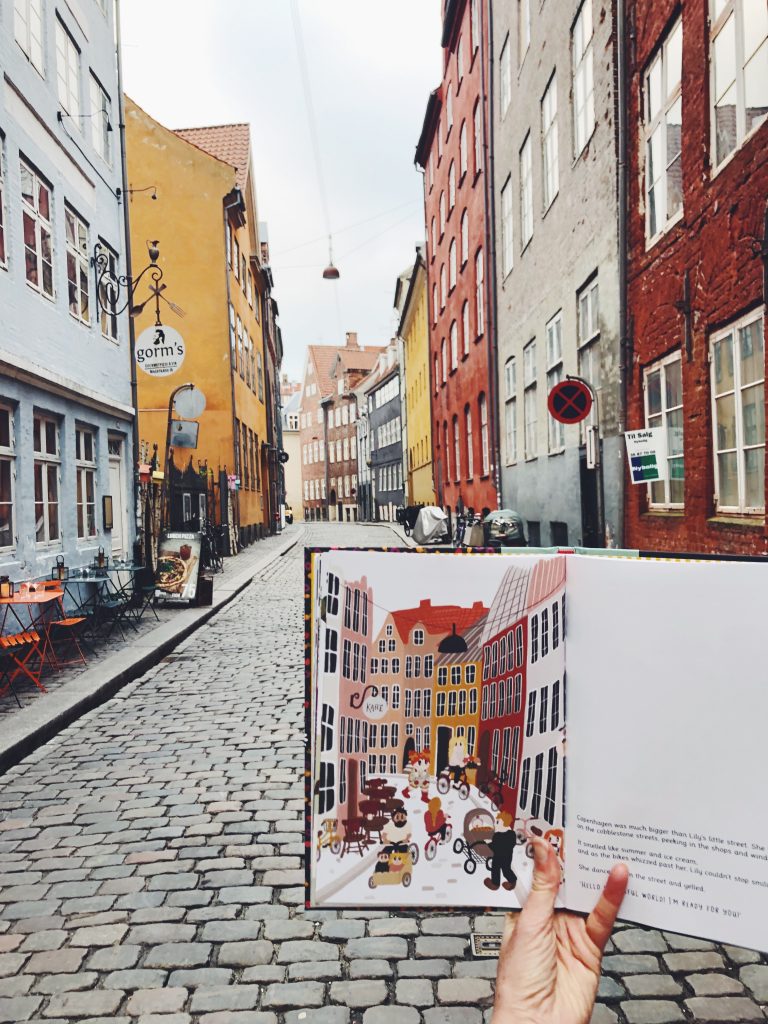 Anything else you’d like to mention? Future book plans?

Well, as I mentioned, our second Lily Huckleberry book will be coming out later this year!

After wandering in Scandinavia with her Viking friends, Lily will be going somewhere in Asia to solve another big mystery…but I can’t tell which country yet, it’s still a secret.

We LOVE self-publishing—it is so much work, but also gives us  so much creative + business control.

We are really excited to do another Kickstarter campaign and see if can turn our dream of a series into reality! Our goal is to release one new Lily Huckleberry book every year, and have her travel to all the continents so our readers can dream far and wide with our brave Lily. 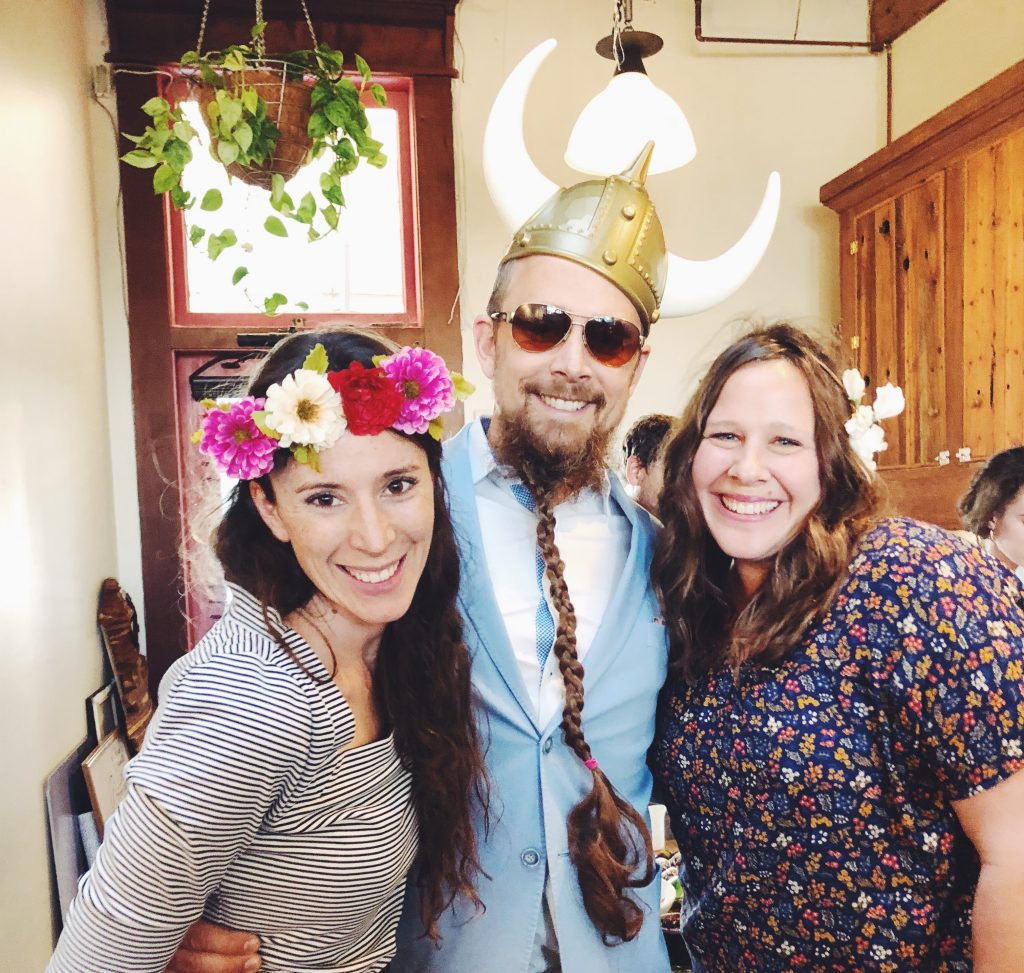 Audrey Smit is the founder of This Little Street, a design company whose colorful and happy aesthetic has built a following of nearly 20K. She has worked as a pattern designer since 2015, recently launching several successful product lines of her own.

Originally from France, Audrey lives in Berkeley, CA with her Danish husband and their four adventurous little girls, who are constant sources of inspiration for her work.

Children’s Book Authors use Kickstarter to Launch their Businesses